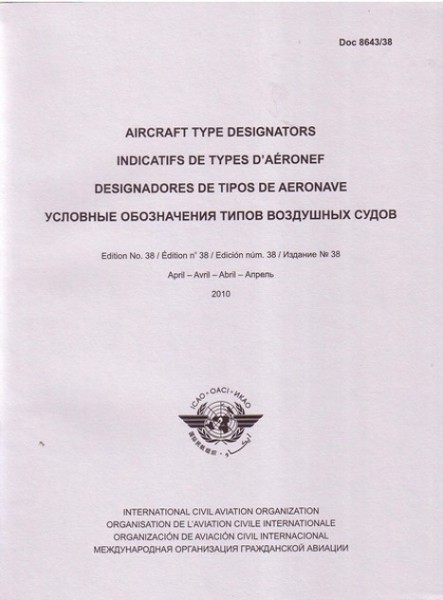 Beschreibung Produkteigenschaften
Beschreibung
​ICAO Document 8643 This document contains designators for those aircraft types which are most... mehr
Menü schließen

This document contains designators for those aircraft types which are most commonly provided with air traffic service (ATS). It was originally prepared as a result of recommendations of the Rules of the Air and Air Traffic Services/Operations Divisional Meeting (May 1963) and the Third Meeting of the Air Traffic Control Automation Panel (October 1963) and was published in accordance with directives of the Council. As a result of the substantial comments received from the air traffic services units, the most common operational users of designators, the Secretariat with the assistance from Air Traffic Control The Netherlands and the European Organization for the Safety of Air Navigation (EUROCONTROL), undertook in 1996 a major revision of the document. The revision was done with the aim of ensuring that the document satisfies its original purpose and amended to accommodate the increased use of automation in ATS and in data exchange. 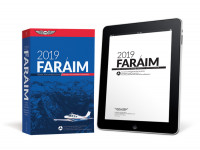 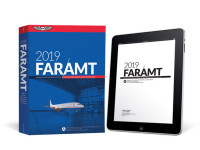 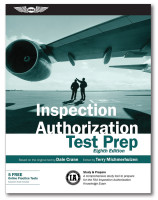 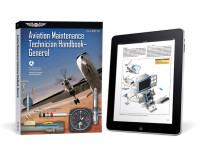 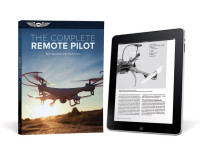 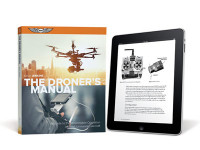 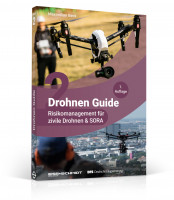 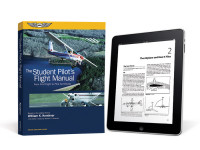 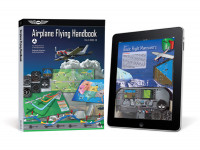 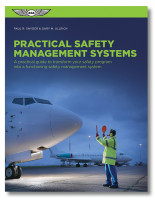