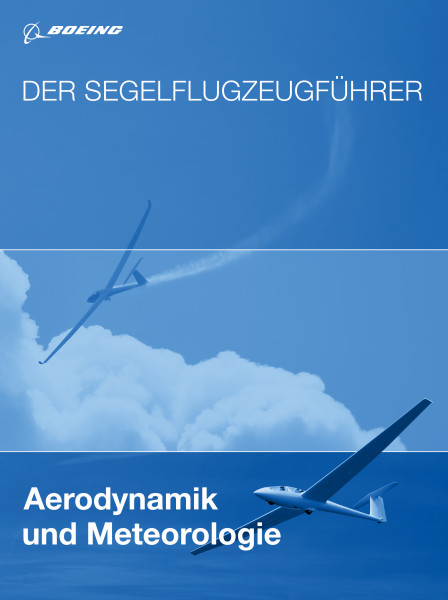 Even as children, many people are fascinated by how a steel bird weighing tons can move through the air at all. As they grow older, they realize that this apparent miracle must be the result of physical laws. To shed light on these phenomena and understand their significance is the task of the subject of aerodynamics.

First, the student is taught the basics of a subsonic flow as well as the forces and moments occurring during flight. The profile and shape of the wing are explained and then the two- and three-dimensional flow around the wing is examined. The separation of the flow, its causes and signs as well as its extreme case, the stall, are also explained. Furthermore, the origin and significance of the air forces lift and drag are examined and measures for increasing or eliminating lift in certain flight situations are listed.

In meteorology, we first deal with the structure of the real atmosphere and the so-called ICAO standard atmosphere, on which many calculations in aviation are based, such as the altitude measurement explained in the following. Then we investigate the forces responsible for the formation of the wind and look at special winds.

Air is usually not absolutely dry, but contains more or less water vapour. The chapter Thermodynamics deals with the effects of this gaseous water vapour, before we look at visible water in the form of fog and clouds and precipitation. Afterwards, various meteorological events that pose a danger to aviation, such as icing, turbulence or thunderstorms, are discussed. Finally, we discuss weather observation and weather reporting in reports and maps as well as meteorological warnings of aviation hazards.