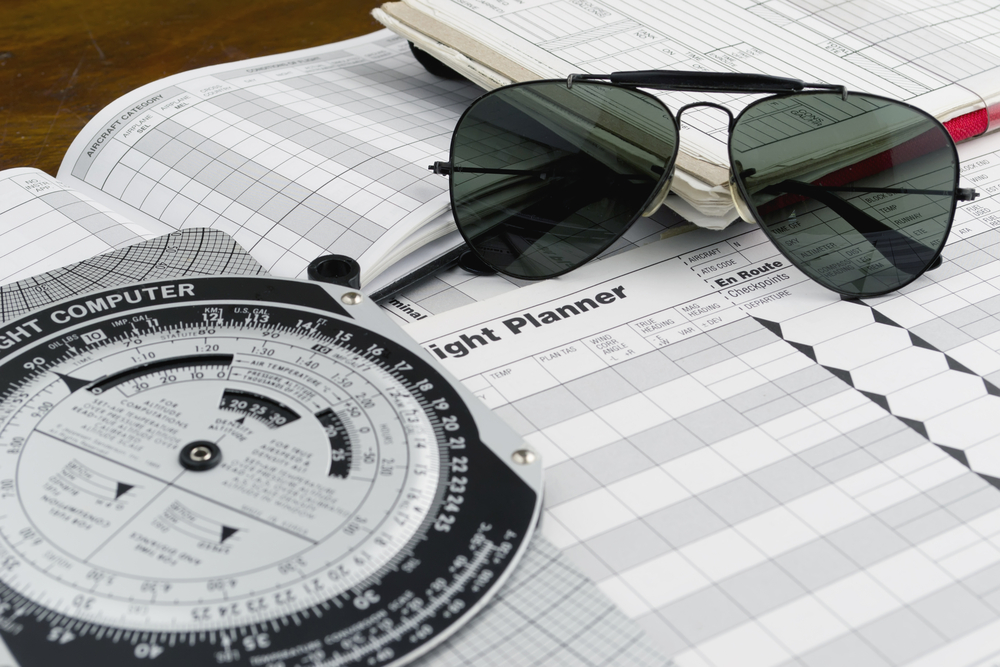 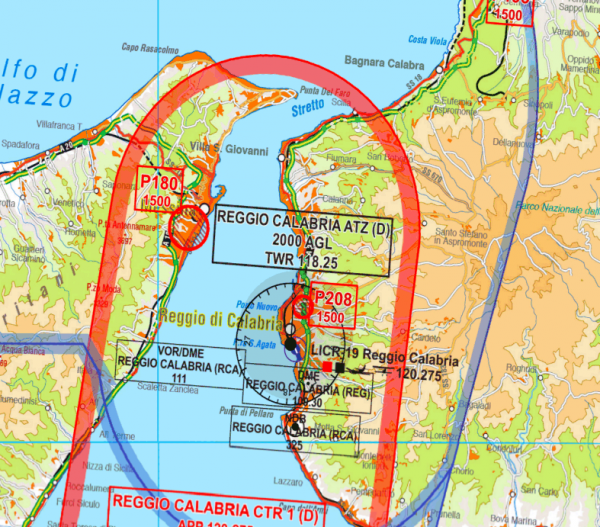 Aerotouring VFR Flight Chart is a new series of VFR aeronautical charts at a scale of 1:500.000. In addition to the usual aviation-relevant information for VFR pilots, the charts take into account especially touristic aspects. These include the many UL sites not listed in the standard aeronautical charts, with information on available refuelling facilities, shipyards, accommodation, restaurants and car rental. Avioportolano Italia and its founder Guido Medici are also known for their Aeroturing VFR Flight Guide, which is published for Italy and, since this year, also for Germany.

The digital version created by ifos seamlessly displays the chart sheets and also includes the extensive Avioportolano database of Italian UL sites. The digital map can be used in the flight planning software Flight Planner, in all Sky-Map navigation systems (incl. the iPhone/iPad versions) and with StrePla.