Dear customers
on Wednesday, February 01, 2023 a server move will take place. Due to this, it may be that the online store is temporarily unavailable on this day. Please try again at a later date.
You can still reach us by phone and e-mail as usual. 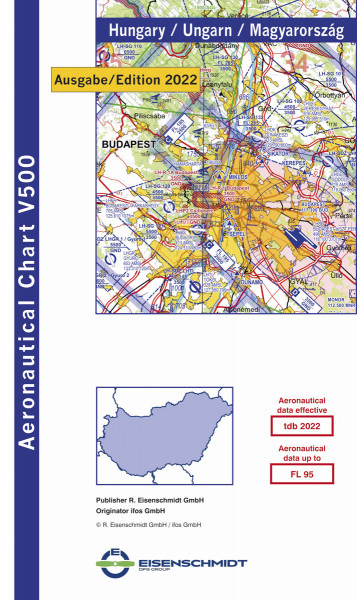 Description Product Features
Description
From north to south, east to west or to neighbouring countries. The Aeronautical Chart V500 is... more
Close menu